William Branham (we call him Brother Branham) began his life in the Spring of 1909. He was born into the poorest of families, deep in the hills of southern Kentucky. Within minutes of his birth in a tiny one-room cabin, a strange Light entered the room and hovered over the bed where he was laying. It was the beginning of a supernatural life that would change the face of the modern Christian world.

With an alcoholic father and little to no religion at home, he didn’t have much of a chance. Yet, against all odds, Brother Branham grew up to be a mighty man of God. At about 38 years old, he was praying in a small trapping cabin just north of his home in Jeffersonville, Indiana. It was then, late into the night, that the Angel of the Lord visited him and gave him the commission to pray for the sick.

Among other things, the Angel told him:

“If you get the people to believe you, and be sincere when you pray, nothing shall stand before your prayers, not even cancer.”

All the doubts were gone. Brother Branham now had his commission and boldly stepped forward. A world-wide healing revival had begun.

Brother Branham’s ministry marked the greatest outpouring of the Holy Spirit since the day of Pentecost. Hundreds of thousands attended the Branham campaigns. Thousands were healed in the Name of the Lord Jesus Christ. Other evangelists such as Oral Roberts, T.L. Osborne, and A.A. Allen soon followed Brother Branham and started their own healing revivals. The Lord rained down His blessings like never before. The healing hand of Jesus Christ had once again touched His people.

Brother Branham’s ministry had no equal. He proved that Jesus Christ is as alive today as He was when He walked the shores of Galilee. Like the apostle Paul, Brother Branham showed that the Gospel is not in word only, but also in power! Revelation of the hidden mysteries and the manifested power of God had come together in one, very special ministry. Notably, as the scribes recorded the sermons of the biblical prophets, his sermons were recorded onto magnetic tape. Today, we cherish those recordings.

Brother Branham passed away as a result of a tragic car crash in December 1965. God took His servant home, but He left us with those precious recordings that we hold so dear to our hearts 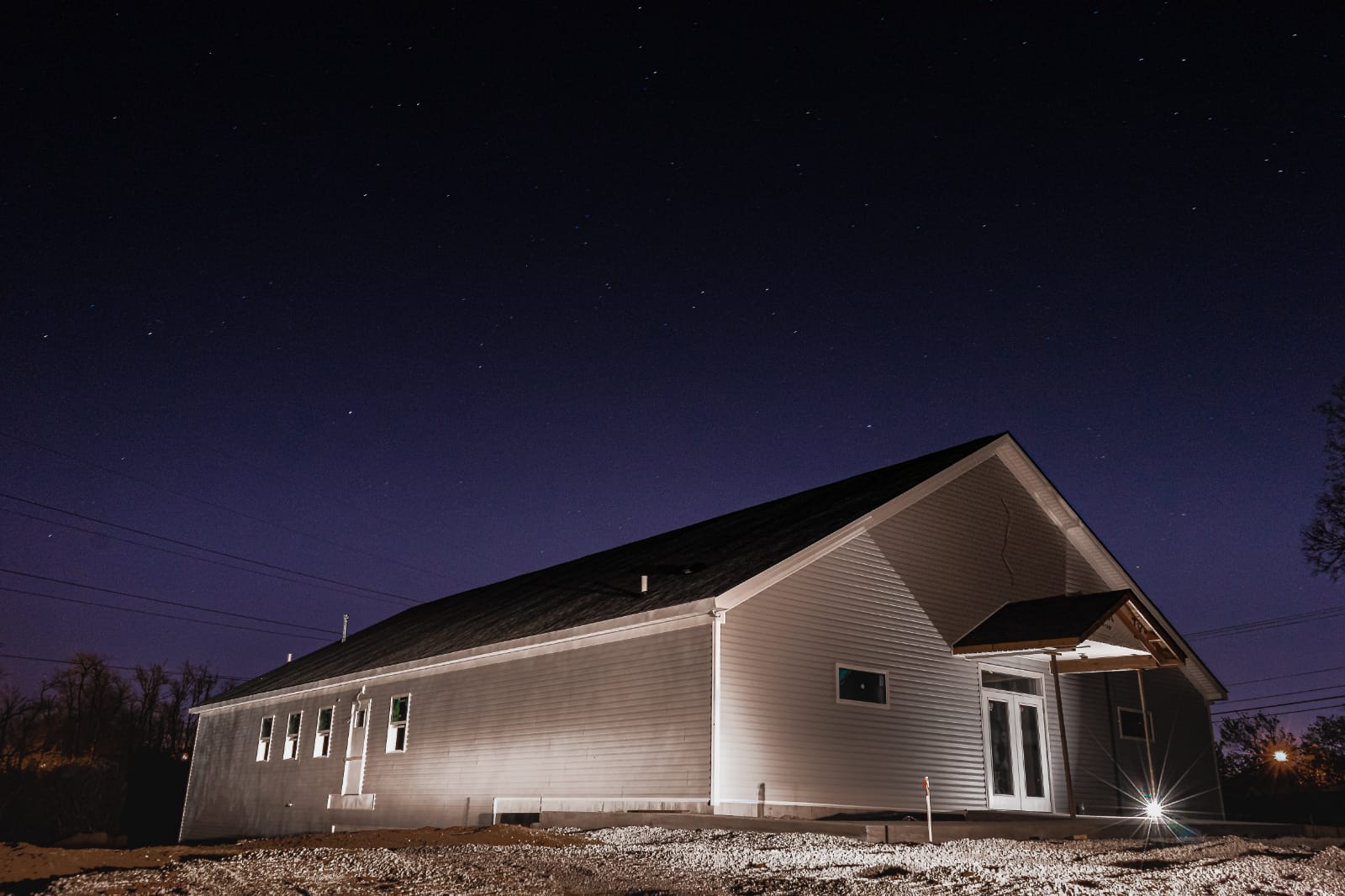